The Qurbani Campaign, “#BiratHaat”, jointly organized by Bikroy, country’s largest marketplace and the most famous site for online buying and selling of Qurbani cattles along with Minister Hi-Tech Park, is in full swing.  This campaign which was launched on 19th August has already received a viral response from online buyers. Hundreds of buyers have already joined in the hashtag contest (#BiratHaat) of this campaign.

Through this Eid al-Adha campaign, Bikroy has created a large demand for qurbani cows such as the legendary “Sultan Deshi”, “Hasa Damur” and also generated substantial demand for high-ticket Qurbani cows that are priced ranging from 1 to 1.5 lacs Taka. To participate in this campaign contest, interested participants have to share the ad link of their desired sacrificial animal from Bikroy.com with a hashtag (#BiratHaat) on Facebook. From the most liked, commented and shared posts, 15 lucky winners will get refrigerator, smart LED TV and other exciting home appliances from Minister. Moreover, during this campaign customers of Bikroy’s Deals Shop can get the advantage of free home delivery on orders with lots of gifts through the “Buy Now” feature of Bikroy. Before purchasing a Qurbani animal from Bikroy, the buyers can also visit the farm and check the Qurbani animal themselves before making the final purchase.

Regarding the huge response for online buying and selling of cattles, Mr. Yasser Noor, the Director Marketing of Bikroy said,” People are more busy with work nowadays and on top of that the relentless traffic on road has made many lose interest on purchasing cows from conventional Qurbani haats. To ensure that customers can comfortably buy their desired Qurbani animals online without having to deal with such hassles, we have brought some exciting offers, gifts and free delivery system for the Bikroy’s deals shop cattle buyers.” 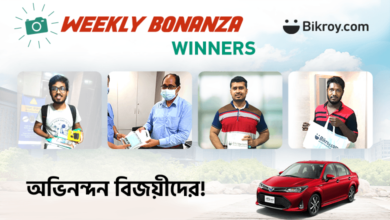 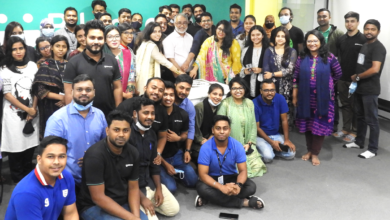 “Hopefully Bikroy.com is going to be a Unicorn Company” – Munir Hasan, Chief Guest at ‘Moner Janala’ 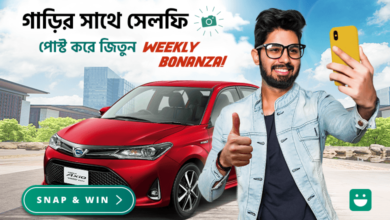 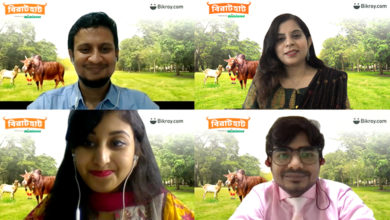