Talking about Spotify, this Swedish organization that started its journey in 2008, and nowadays Spotify is dominating the market by moving ahead from the companies like  Apple, Google, and Amazon with approximately 350 million users across 93 regions.

Spotify is generating 90% of its revenue from its premium service and the other 10% is coming from advertisement and the management believes that they have a huge opportunity to do well with ads in the near future. By keeping this goal in mind, in 2019 they announced that they want to make a debut as an audio streaming company from a music-based organization. Which will give Spotify a lead to reach a global audience.

When the pandemic hits in 2020, Spotify was one of the organizations, whose market share shoot up to 70%. People around the globe have put their dependency on them due to lockdown.

After a recent official announcement, they have started their streaming service across 80 countries along within Bangladesh. They will also operate in our neighbouring countries like Pakistan, Nepal, and the Maldives.

From 23rd February 2021, Spotify will be accessible from Bangladesh by offering more than 70 million local and international tracks within several devices. That can make your life simpler whether you are searching for entertainment, cooking, having a workout, or wherever you are.

In the end, Spotify is a story of success. They have achieved a place today by competing with the tech giants from this industry. So, let’s wait and see how they can serve large Bengali music enthusiasts and spread the love. 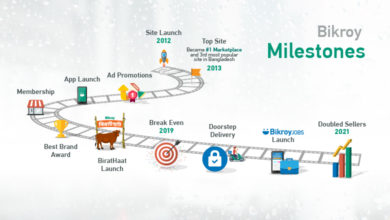 Bikroy Turns 9: Celebrating Our Glorious Journey with You! 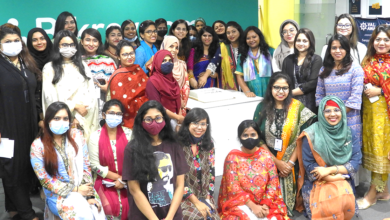 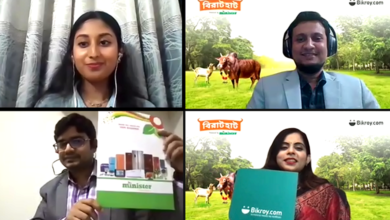 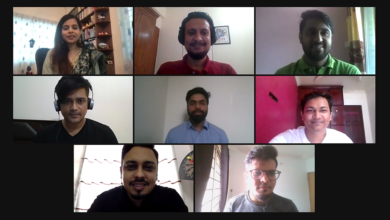