Bikroy.com, the Largest Marketplace in Bangladesh, has delivered over 100 animals to customers during this Qurbani season. Customers availed the service to avoid the crowds and hassle of shopping for Qurbani animals at haats around the country.

The campaign began on the 5th of September 2015 and ran until the 22nd of the month. The delivery charge was 3000 BDT for deliveries originating outside Dhaka, but has been discounted to 1000 BDT now that the pre order cows on the site are taken from haats in Dhaka city. This service was only available in the capital this year, but will be expanded nationwide in coming years.

“The response to our pre order campaign has been overwhelming, and we can’t wait to launch our service nationwide next year,” said Misha Ali, Director, Marketing at Bikroy.com. 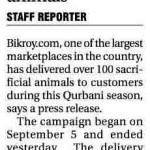 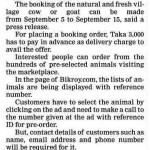 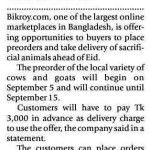 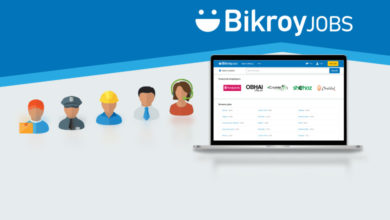 Make your Hiring Simpler, Quicker, and Smarter with BikroyJOBS! 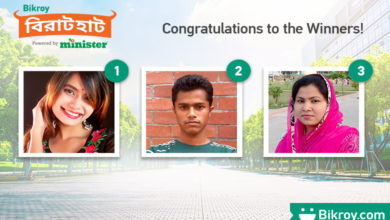 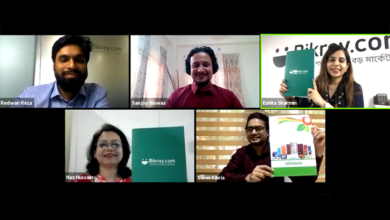 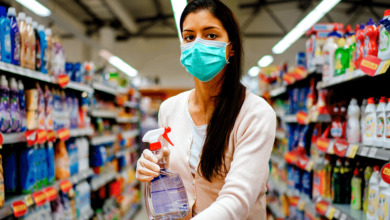 COVID-19 and Our Safety: Some Tips for Buyers and Sellers