“Bangladesh, on the road to the future,” an apt title for this year’s fiscal plan.

On June 13, 2019, the Bangladesh government unveiled the National Budget for FY 2019-20. The total budget for this term is BDT 523,190 crore – the largest amount in this country’s history and about 5 times more than any budget passed in the last ten years. The officials seem optimistic for the fiscal term ahead, hence the bright slogan.

This year’s plan draws special attention to the stock market and the housing sector. These areas have been stagnant for a significant period of time, but with the new policies set in motion, conditions are sure to improve in the upcoming term. The main goal is to increase overall investment in the private sector and potentially attract foreign direct investment.

In this article, we will take a look into the property market and the implications of the new budget plan on the housing sector.

Our government envisions a country where every citizen will have a permanent address, which is why this year a total of BDT 6,603 crore out of the budget has been allocated to the housing sector. This is a significant increase compared to FY 2018-19 where BDT 4,963 crore was initially allotted, but then it was increased to BDT 6,146 crore.

The housing sector is in a slump due to high tax rates imposed in previous terms. According to sources, the total tax including registration fee, gains tax, stamp duty, local and value-added tax amounts to 14-16% of the listed price. An additional 17% tax is charged when purchasing a plot or land. The fees vary depending on the deed value.

With such high tax rates, most people are reluctant to invest in the property market, thus leading to a widespread stagnation for the whole industry. This is where the new policies come into effect. As of FY 2019-20, plot and land registration fees are anticipated to be cut in half and area-based tax on flats will be reduced by 20% from current rates.

The new policies promote investment in the property market, especially in key economic zones and hi-tech parks. The National Board of Revenue (NBR) is also allowing untaxed (undisclosed) income to be invested in the property market without any questioning. Buyers are not obligated to state their source of investment as long as they contribute 10% tax on their total undisclosed income and pay appropriate property taxes. This policy is mentioned under section 19BBBBB of the current income tax manual where it states, “Special tax treatment in respect of investment in residential building and apartments” is to be given.

This policy incentivizes buyers to invest their hidden reserves, leading to funds getting injected into the economy. This boost in investment also generates employment within the private sector, bringing our economy a small step closer to development.

The drawback to NBR’s policy is the increase in money whitening schemes. Investors will be able to pass off ‘black money’ without facing any legal action if they invest in the property market. This means there will be an influx of property investments in the near future, which on one hand will benefit the economy, but on the other will be detrimental to the morals of other investors. By allowing money whitening schemes, it will promote unethical business conduct and ultimately harm our economy in the long run as businesses will resort to unethical activities and tax evasion, costing the government a huge loss in revenues.

After the initial 10% tax on undisclosed income, investors will now need to pay property tax based on the following guidelines:

An estimated 250 industries are dependent on the housing sector. Thus, any change in the property market will lead to drastic changes within multiple industries. Some sectors that are likely to experience the most change after the budget publication are as follows:

Unlike the property market, the cement industry did not receive any benefits. According to the Bangladesh Cement Manufacturing Association (BCMA), the national budget increased VAT on raw materials for cement manufacturing by 5% leading to a 42tk increase in cement prices per bag.

The representatives of BCMA have spoken out about the adverse effect of this policy. They have claimed that imposing additional taxes can threaten the existence of the industry altogether. At present, the cement industry is fairly self-sufficient. The 42 companies present in Bangladesh can cater to the local market as well as export to foreign markets. If there is a tax increase, it will be difficult to sustain the same level of operation, thus leading to losses and ultimately risk the jobs of millions of people.

The rod industry was imposed BDT 1,000 per tonne. The VAT imposition has increased costs at every level of production, starting from purchasing scrap. The previous tariff on producing rods from billets was BDT 900 োand now it’s also BDT 1000. The overall cost of rod manufacturing has gone up by a significant amount due to this taxations, and this directly affects the demand. Rods are an essential part of any building, but the high prices will discourage people from wanting to invest in buildings. This will subsequently impact steel mills as well, ultimately causing businesses to shut down and owners to go bankrupt.

Other small industries providing items such as sand and brick will also be affected due to policy changes in other related industries. Overall, it will negatively impact every industry.

The economy will receive the most benefit from the property market. By creating incentives for investment, buyers will flock to the market and purchase a large number of plots, flats, and buildings. This will increase the amount of investment circulating within the country, create more jobs and ultimately improve overall growth rate. Incentivizing the property market will attract foreign direct investment as well.

However, a few problems may arise. Due to increases in rod and cement taxation, government mega-projects will become drastically more expensive. This means projects like the Padma Bridge will end up costing more than anticipated due to taxation on essential building material. The government will end up spending more on the project than they make from taxes, ultimately losing any revenue they make.

The Real Estate and Housing Association of Bangladesh is an avid supporter of the new policies and they have shown interest in wanting to work with the government as a developing partner in the near future. They anticipate further policy improvements in the future that will make it easier for lower/lower-middle-class to invest in property as well so that eventually every individual residing in our country has a place to call their own.

At present, there are a few water canals being excavated at Hatirjheel, Gulshan, Banani, Uttara, Kuril, and Purbachal to decrease waterlogging. The Minister has future plans to excavate more canals for beautification purposes around Dhaka city.

The implications of the 2019-20 budget have not taken full effect yet. Over time it will become clear whether or not the policies were effective in achieving the desired goals of government officials. For now, we can say that the property market looks promising – and it might be a good idea to invest in the housing sector.

Check out our website to find listings of hundreds of flats, buildings and land, visit Bikroy.com today! 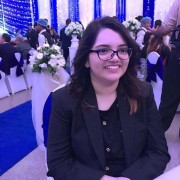 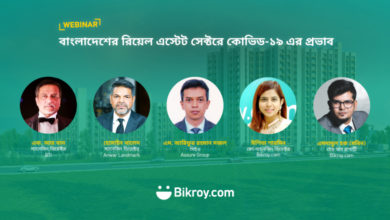 Bikroy.com arranges the first webinar on the real estate sector of Bangladesh 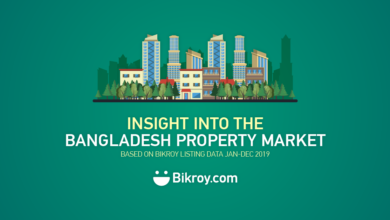 Insight into the Bangladesh Property Market 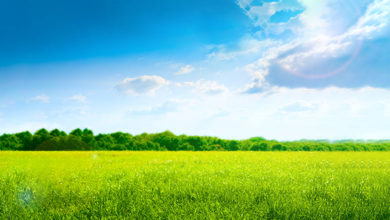 How to Sell Land in Dhaka? 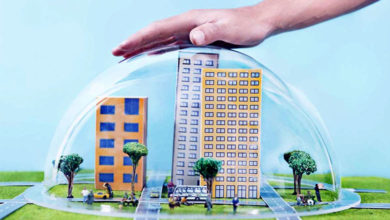 How to Develop Safe and Secure Buildings